As countries around the world celebrated the International Women’s Rights Day on Sunday March 8, 2020, Emergence Team members wanted to honor women their way. 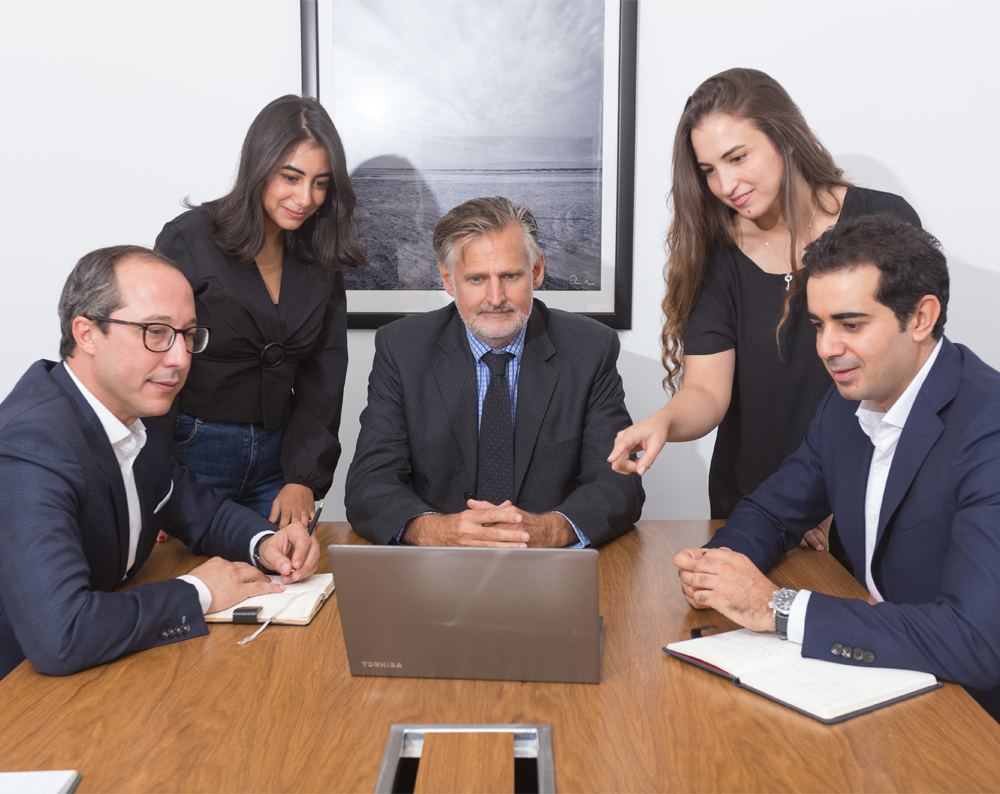 Women In Finance, A Great Asset

An IMF study shows that a better inclusion of women among financial services users, providers and regulators has a plenty of benefits beyond reducing gender inequalities. A smaller gap between men and women will enhance the banking system stability and benefit the economic growth. It will also help establish more effective monetary and budgetary policies.
The study says that increased access and use of financial services by women can have both economic and social benefits. In Kenya, for example, business owner women with basic bank accounts invest more in their businesses. Households headed by women in Nepal spend more on education after opening a savings account.
As for the banking system, studies show that banks with more female board members have higher capital buffers, a lower proportion of nonperforming loans and greater resistance to stress.

Evidence is emerging showing that the presence of women in deal teams significantly improves performance. A conducted study by a HEC Paris professor has shown that gender-diverse PE investment committees outperformed all-male investment committees substantially. Moreover, the failure rate of gender-diverse investment committees was 8 percent lower.
Despite these findings, very few senior positions are held by women in private equity and M&A circles. A Forbes report found that in the USA, leading country in M&A activity, there was no longer a shortage of women in entry level M&A positions, but the hurdle was in moving up the chain. In fact, 40% of first- and second-year M&A lawyers in the US were women, but only 15% represented senior equity partners.